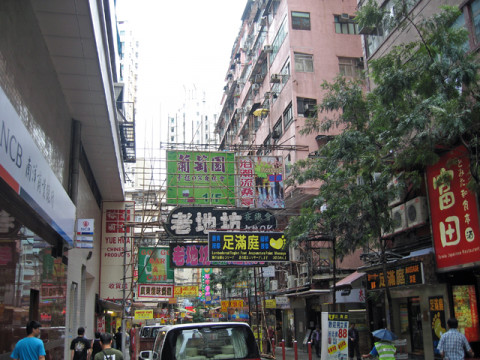 The University of Chalmers, in Goteborg Sweden is making available (at the web address noted below) an important resource that urban designers can use to reduce vehicular noise.  Efforts to reduce traffic noise are important because “The adverse health effects of traffic noise are comparable to the health effects of road traffic accidents. . . . Traffic noise can result in severe health effects such as high blood pressure, cardiac infarctions, strokes and diabetes, causing much suffering and also premature death. According to WHO, it is the second major environmental health problem in Europe after air pollution.”

A multi-pronged attack on traffic noise is important because “Neither source-related measures alone nor measures in the transmission path alone, can solve the problems. Both are necessary and concerted action by several parties is needed.”

Pavements that reduce the sound made by the vehicles traveling over them, time-variable speed limits, sound absorbing building façades, trees, “and effective use of the buildings’ shielding to achieve quiet areas and quiet sides” are among the noise abatement tools discussed in the material from Chalmers.

“Quieter Cities of the Future” is an important reference tool for people endeavoring to improve the wellbeing of people living in cities.