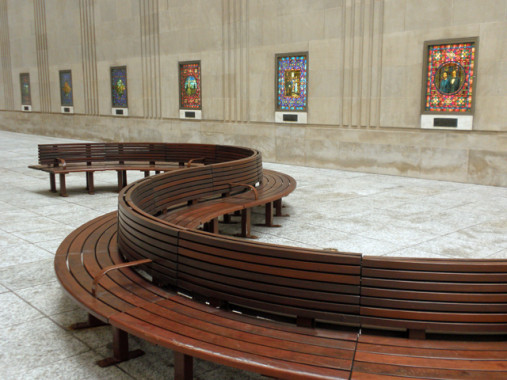 Holy-Hasted and Burchell set out to learn how different sorts of urban areas may affect human wellbeing.  They determined, via data collected in greater London, that “Hard space was significantly positively correlated to well-being in high-safety neighbourhoods, yet this relationship was inversed in low-safety areas. This . . . effect was especially large and significant for social housing residents. . . . hard space should be considered in addition to, rather than as a supplement for green space.”  So, more hard space was linked to greater wellbeing in safe areas.

In prior studies referenced by Holy-Hasted and Burchell “Urban public space has been associated with increased physical activity, social interaction, neighbourhood cohesion and subjective well-being.”