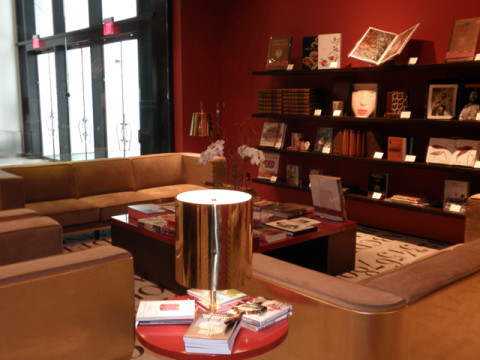 Wharton has released a review of current retailing practices.

A research team there has determined that an organization should coordinate the design of its physical and virtual stores.  This makes sense because “Customers actually approach online and offline shopping much the same way. In research comparing shopping on Amazon and in supermarkets, [Peter] Fader [a marketing professor at Wharton] has found that both groups of shoppers [those shopping to accomplish a specific task and those shopping for pleasure] follow remarkably similar patterns. ‘Directed shoppers,’ for instance, have a specific goal when they enter the store, online or physical: to quickly get a desired item and move on. ‘Hedonistic [pleasure] shoppers,’ on the other hand, browse for the unexpected.”

Physical stores won’t be replaced by online only retail experiences anytime soon because, as Barbara Kahn, head of the Baker Retailing Center at Wharton, describes, shopping is a social experience and because current technology does not support some desired shopping experiences, such as feeling the texture of an object.

In studies of physical stores, Fader has learned that “American consumers tend to move through stores in a counter-clockwise direction, while British ones go the other way. . . . customers . . . spend more time browsing from the back of the store toward the front than vice versa.  A retailer could use such insights to better orient displays.”